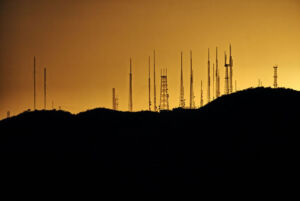 The decree reforming the Electricity Industry Act (LIE for its initials in Spanish) and several new provisions were published in the Official Gazette of the Federation on March 9, 2021.

The LIE reform amended several articles that reflect changes in the current electricity industry arising from the conditions established in the constitutional reform of December 2013. The following are a few of the changes with the greatest impact on industry participants:

The reform introduced a new type of contract called an electricity coverage agreement with a physical delivery commitment to be celebrated by and between a basic services supplier (currently only the Mexican Federal Electricity Commission: CFE) and a generator whereby they undertake to sell and purchase electricity or associated products at a specified time or on a specified date in the future under the new modality involving a physical delivery commitment.
Furthermore, the Energy Regulatory Commission, which is the organism responsible for granting certain licenses pursuant to the law, is asked to take National Electricity System planning criteria as stipulated by the Ministry of Energy into account, which was previously not necessary.

Finally, the language requiring that Basic Services Suppliers may only enter electricity coverage contracts by tendering a bid has been eliminated and is now optional.

Different appeals may be filed to challenge the publication of the decree amending the LIE, including writs of amparo and investment arbitration, which are this firm’s specialty.